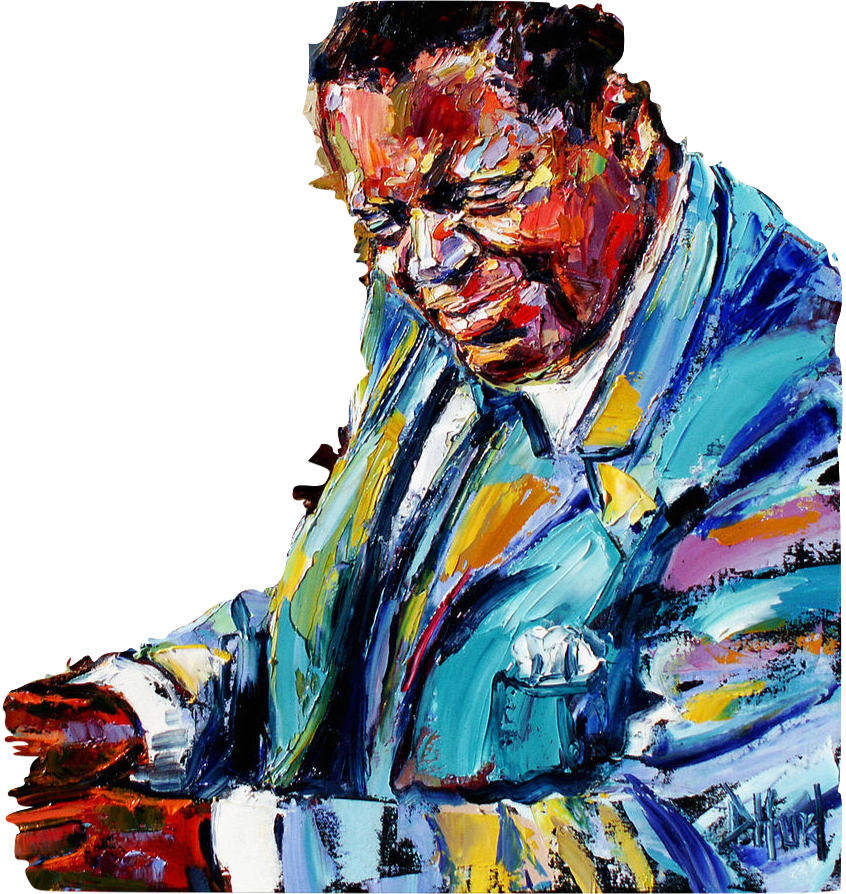 Oscar Peterson was born to immigrants from the West Indies and encountered jazz culture in in the neighbourhood of Little Burgundy in Montreal. His father and sister began teaching him piano at the age of 5, and he was persistent at practising scales and classical études. Peterson also learned from Hungarian-born pianist Paul de Marky and his early training was predominantly based on classical piano. However, he also was fascinated by traditional jazz and boogie-woogie and learned several ragtime pieces. He began impressing professional musicians with 4 to six hours of playing a day, and won the national music competition organized by the Canadian Broadcasting Corporation at fourteen. He worked with radio shows, orchestras, and trios, and around his 20s, he had developed a reputation as a technically brilliant and melodically inventive pianist.

Peterson went to the U.S. in 1949 and played in one of jazz promoter Norman Granz's concerts at Carnegie Hall. He would then go on to tour with Granz's all-star Jazz at the Philharmonic troupe and worked prolifically for Granz’s record labels. His playing style was heavily influenced by Art Tatum and Nat King Cole and he formed his first trio with bassist Ray Brown and drummer Herb Ellis (who was later replaced by Ed Thigpen). His playing was charactarized by cascading notes and his earlier work, if often glib, was nevertheless invariably swinging. He began gaining popularity in the 1970s when playing with bassist Niels-Henning Ørsted Pedersen. He also began playing in duets with trumpeters such as Dizzy Gillespie, Roy Eldridge, Harry Edison, Clark Terry, and Jon Faddis in 1974-75, producing albums that demonstrated generous warmth and sensitivity. These recordings won him eight Grammys and he received the Japan Art Association’s Praemium Imperiale prize for music in 1999. He kept playing until 1993 when a stroke affected the use of his left hand and died on December 23, 2007 of kidney failure at his home in Mississauga, Ontario. 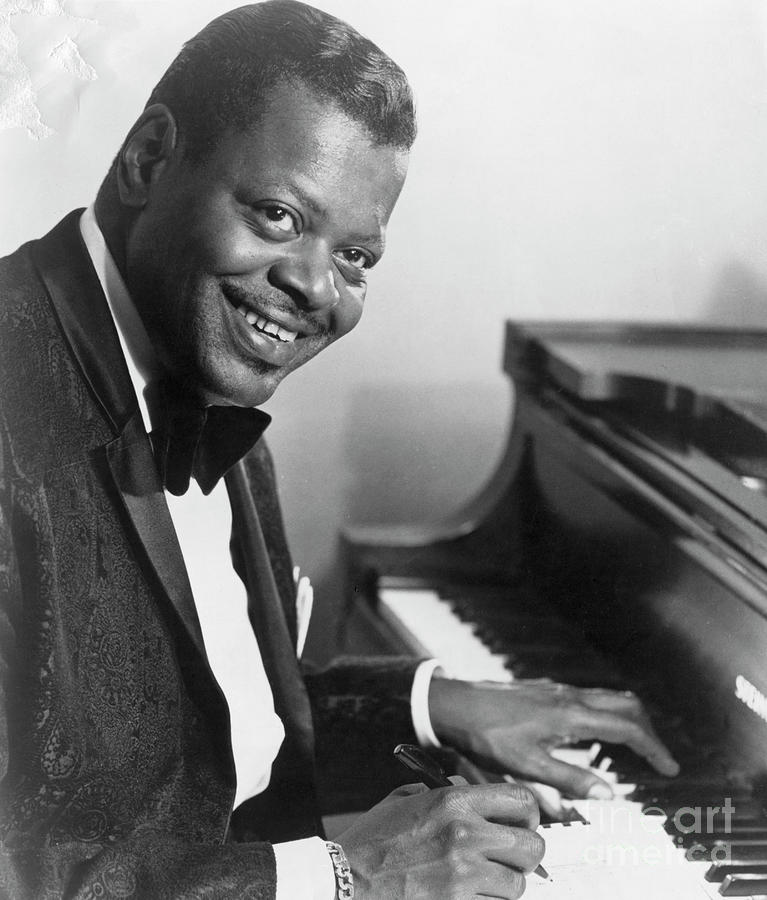 Peterson followed in the pianistic tradition of Franz Liszt. Impressionist and late-Romantic influences were also prominent in his playing. Even in his later years he moved freely from stride to bebop. Peterson has astounding speed. Only Phineas Newborn and the late Art Tatum, one of his idols and mentors, have equaled him. And he has a power of direct swing that Tatum never equaled. He was known for his brilliantly clear and perfectly balanced runs. Like streams of sparks, the great chords whacked into perfect place in the swing with the left hand that plays tenths effortlessly and could, if he wanted, encompass twelfths. He could play dizzying passages in octaves that utilize a left hand as proficient as the right.