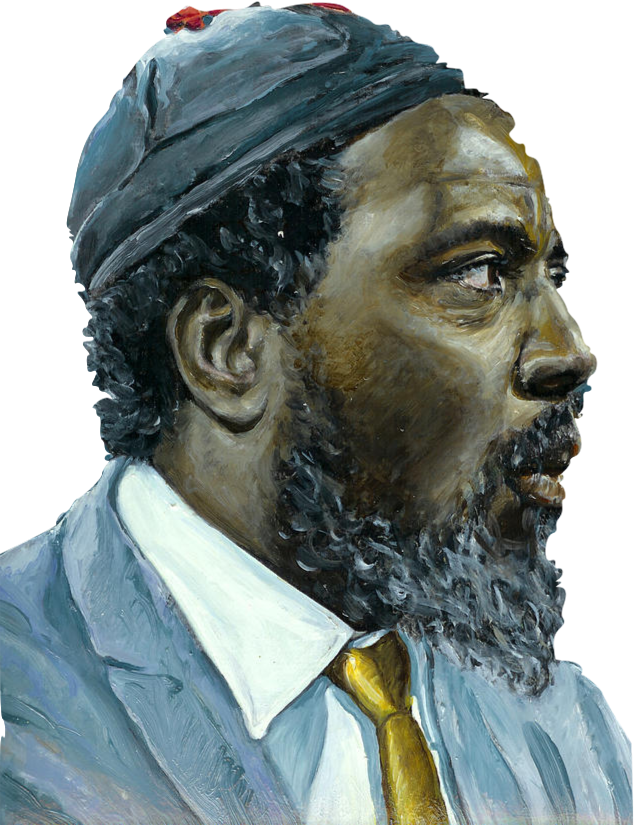 The son of Thelonious and Barbara Monk, Thelonious Sphere Monk was born on October 10, 1917, in Rocky Mount, North Carolina. In 1922, his family moved to a neighborhood called San Juan Hill in New York City. Monk started playing the piano at the age of six and was largely self-taught. He attended Stuyvesant High School, a public school for gifted students, but did not graduate. Much of Monk's style (in the Harlem stride tradition) was developed in the 1940s while he found a few jobs as an organist and pianist. In 1944 Monk made his first studio recordings with the Coleman Hawkins Quartet. Hawkins was one of the earliest established jazz musicians to promote Monk, and the pianist later returned the favor by inviting Hawkins to join him on a 1957 session with John Coltrane.

In 1947, Ike Quebec introduced Monk to Alfred Lion, the founder of Blue Note Records. Shortly after, Monk made his first recordings as a leader for Blue Note, which showcased his talents as a composer of original melodies for improvisation. Monk married Nellie Smith the same year, and on December 27, 1949 the couple had a son, T. S. Monk, who became a jazz drummer. As a result of Monk's reticence and a narcotic situation, was nominally unable to play in any New York venue where liquor was served. Although this severely restricted his ability to perform for several years, a coterie of musicians led by Randy Weston introduced Monk to Black-owned bars and clubs in Brooklyn that flouted the law, enabling the pianist to play little-advertised, one-night engagements throughout the borough with a modicum of regularity. Monk spent most of the early and mid-1950s composing, recording at Blue Note, and performing at theaters, outer borough clubs and out-of-town venues. While under Prestige Records for the next two years, Monk produced some famous albums with the saxophonist Sonny Rollins, the trumpeter Miles Davis, and the drummers Art Blakey and Max Roach. He signed with Riverside Records in 1955, and went on to create many more albums, playing at the Five Spot Cafe with a quartet. Finally, at Colombia Records (1962-70), Monk's music sold better than ever before with works like "Monk's Dream." He was really known for his quirky behavior which was labeled by many as a mental illness, and as his health declined, Monk's last six years were spent as a guest in the Weehawken, New Jersey. He died of a stroke on February 17, 1982, and was buried in Ferncliff Cemetery in Hartsdale, New York. 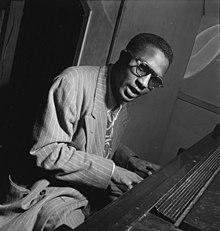 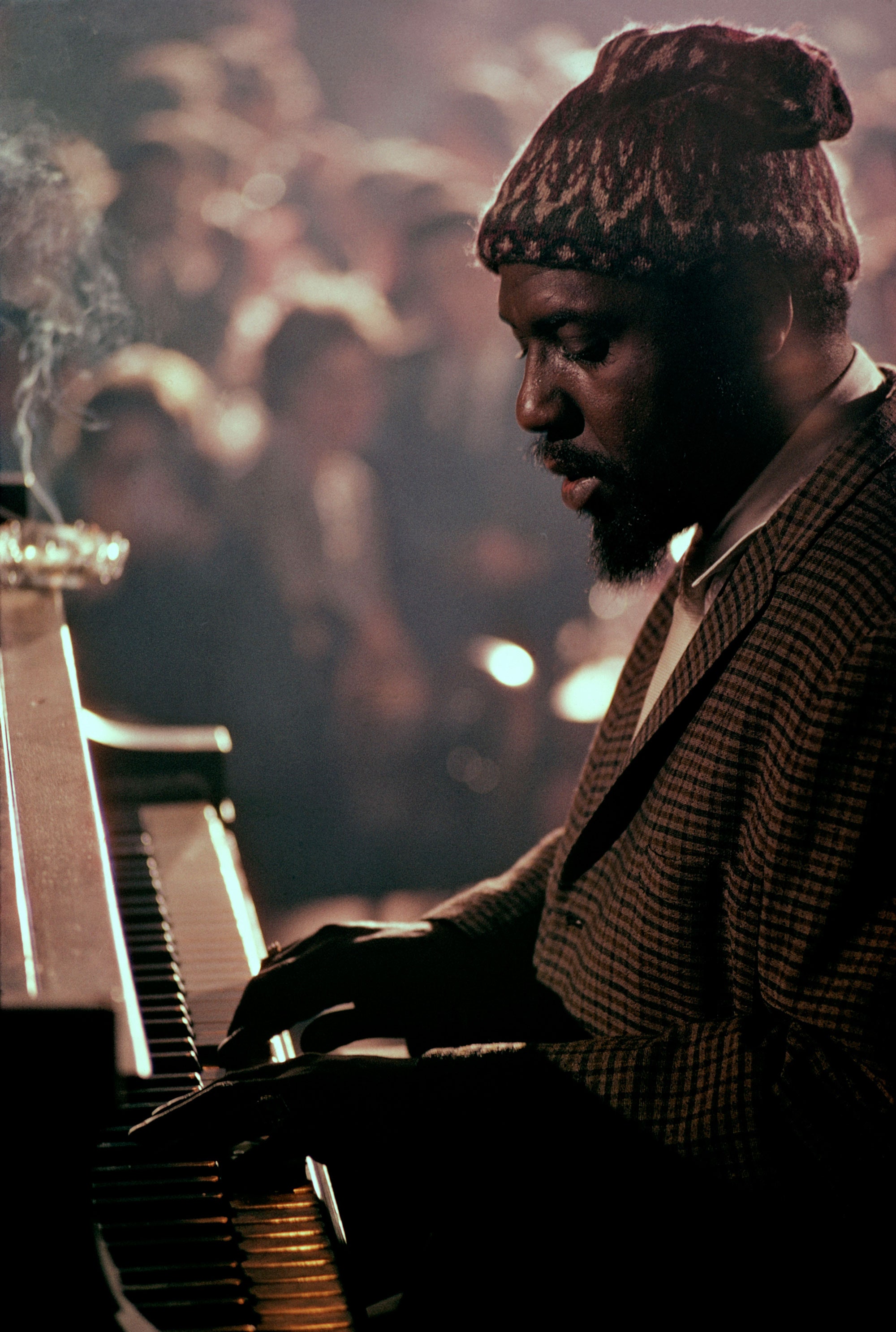 Monk's usual piano touch was harsh and percussive, even in ballads. He hit the keys with fingers held flat rather than in a natural curve, and held his free fingers high above the keys. In contrast with this unorthodox approach to playing, he could play runs and arpeggios with great speed and accuracy. He also had good finger independence, allowing him to play a melodic line and a trill simultaneously in his right hand. Monk often used parts of whole tone scales. He also had extended improvisations that featured parallel sixths. His solos also feature space and long notes and he employed a left-hand stride pattern. A further characteristic of his work as an accompanist was his tendency to stop playing, leaving a soloist with just bass and drums for support. Monk had a particular proclivity for the key of B flat.