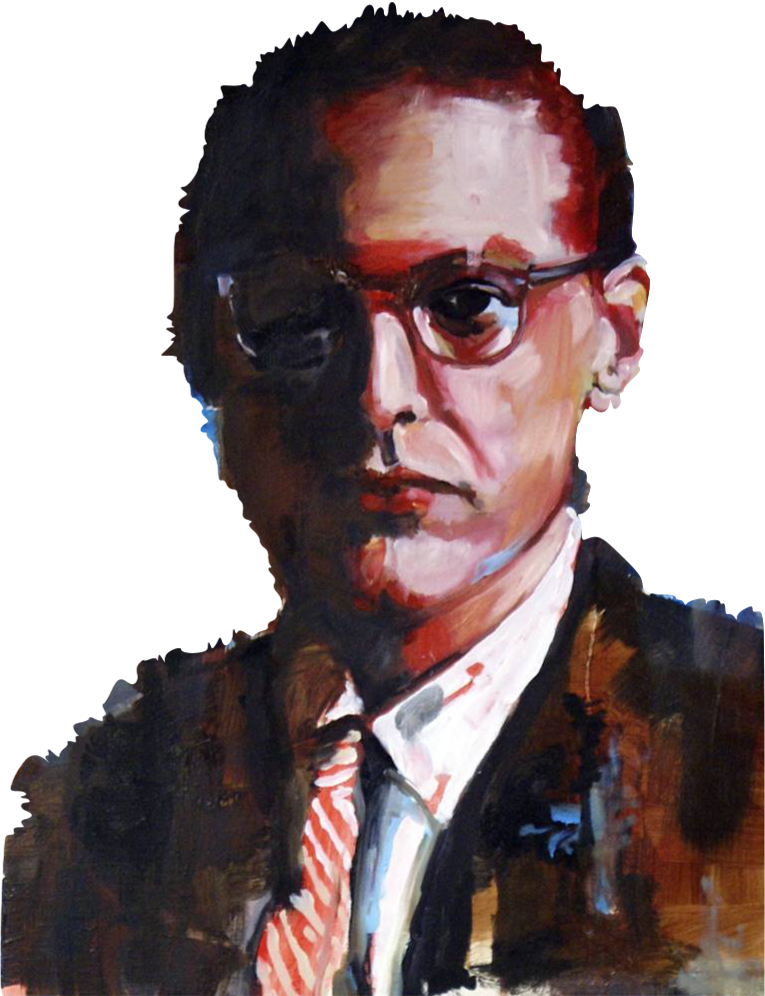 Evans grew up in North Plainfield, New Jersey, the son of an abusive father, Harry, and his mother Mary. In such a cruel environment, Evans would often go to Sommerville where he began piano lessons with his mother at the age of 6, and even played violin and flute for some time. He graduated with a degree in piano performance and teaching from Southeastern Louisiana College in 1950, and studied composition at Mannes College of Music in New York. After a stint in the Army, he worked in local dance bands, and with clarenetist Tony Scott, Chicago-area singer Lucy Reed and guitarist Mundell Lowe, who brought the young pianist to the attention of producer Orrin Keepnews at Riverside Records.

In 1958, Evans joined Miles Davis and played a prominent role in the creation of Davis' "Kind of Blue," arguably the most renowned album in jazz history, and one of the best recorded examples of modal jazz, a style that eschews complex chords in favour of free melody. He would also contribute "Blue in Green" to that album, which later sat among pieces like "Waltz for Debby" as his most famous compositions. Evans then went of to form a trio with drummer Paul Motian and bassist Scott LaFaro. The group was known for its interplay between bassist and pianist and released classics such as "Portrait in Jazz" and "Explorations." Evans often work in small groups like these and also excelled as an innovative solo piano player on albums like Conversations with Myself (1963) which won him his first of many Grammy awards. He stated playing overseas a year later and worked with many other groups. His last trio was formed in 1978 with bassist Marc Johnson and and drummer Joe LaBarbera and Evans developed a dynamic musical vitality, a surer confidence, fresh energy and even more aggressive interplay to the trio's repertoire. After a few addictions to cocaine and heroin, Evans' health deteriorated and he died in 1980. 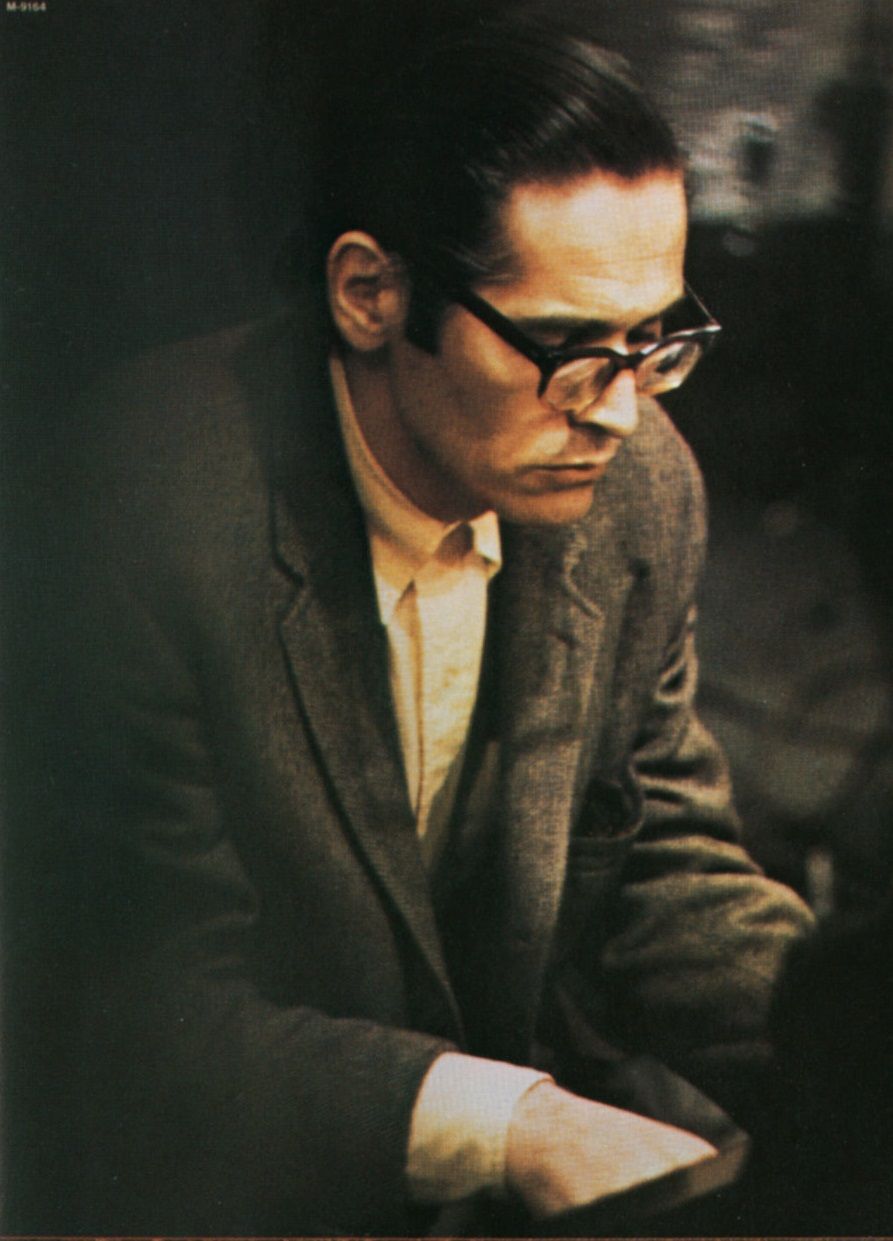 The style Evans used to build and connect chords and improvise melodies gave his playing a romantic quality that contrasted with much of 1950s bebop. Classical composers such as Claude Debussy, Maurice Ravel, and Aleksandr Scriabin were influences, along with jazz pianists Bud Powell, Lennie Tristano, and Horace Silver. Over the years Evans’s playing became increasingly lyrical and his repertoire was also unusual. Musical theatre pieces such as “Someday My Prince Will Come” and “My Favorite Things” became in his hands bold rhythmic and chromatic experiments.